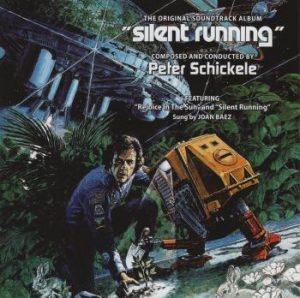 The 2016 CD reissue includes a 20-page booklet with photos from the film and a new essay with a history and track-by-track analysis.

[3]  Rejoice In The Sun (instrumental)